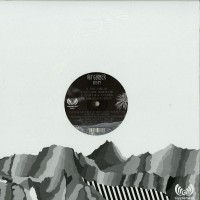 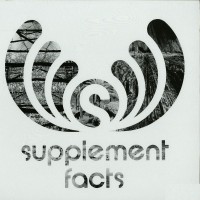 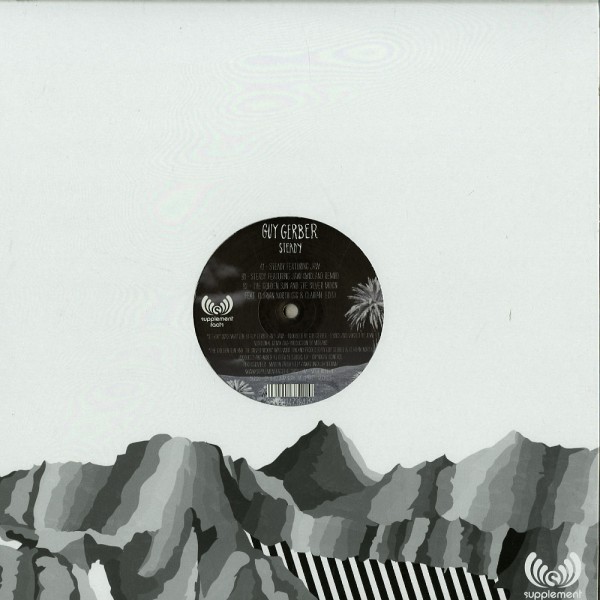 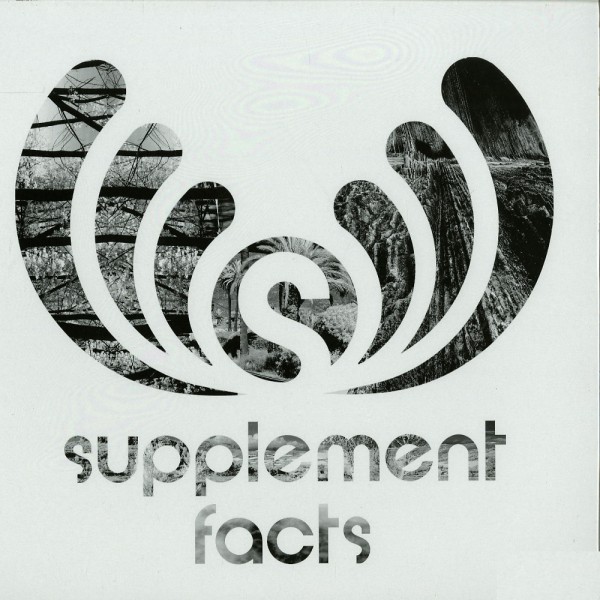 Interpret
Guy Gerber feat. Jaw
Titel
Steady
Label
Supplement Facts
Artikel-Nr.
SFR033
Release-Date
24.09.2012
Musicstyle
House
Konfiguration
12" Vinyl Maxi
Lagerbestand
lieferbar in 3-10 Tagen
Beschreibung
Beschreibung
Following the recent release of his stunning 'fabric64' album, international virtuoso Guy Gerber... mehr
Menü schließen
Produktinformationen "Steady"
Following the recent release of his stunning 'fabric64' album, international virtuoso Guy Gerber brings his mesmerizing productions back on to home ground to release on his Supplement Facts imprint. dOP frontman Jaw, London based producer Midland and Footprintz golden boy Clarian North step in to lend their artist talents, creating nothing short of a flawless release. First up and setting the tone, 'Steady' kicks off with a stripped back pumping beat, rolling throughout the track as a driving, magnetic undercurrent. Electronic guitar chords unfold into the mix creating wonderful layers of hazy bliss and a divine sense of emotion, eerie yet inspiring. The distorted smooth vocal coming from dOP's Jaw flows effortlessly through the melodics, as soaring synths progress into the equation with subtle rises and builds, leaving you warped in a world of powerful emotion and rhythmic harmony. Over on the B-side Midland steps in to add his personal touch to 'Steady'. Heavier than the original with a powerful bass, thick pads and sonic synths, the track develops into a epic build destined to dominate any dance floor at peak time. Originally from Leeds but now residing in London, things have been moving rapidly from strength to strength for the talented producer since he appeared on the scene in 2010 alongside long-time friend Pearson Sound with their anthemic 'Your Words Matter'. Since then he has released on the likes of Phonica and Aus Music and remixed for artists such as Julio Bashmore and the 2 Bears. After featuring on two of the tracks on his 'fabric64' album, Gerber calls once again upon the talented Clarian North, one half of the enigmatic Canadian duo Footprintz who have been making a huge impression on the industry since their track 'Utopia' was released on Visionquest last year. Perfectly complimenting each other's style, this time they edit 'The Golden Sun And The Silver Moon', one of the tracks featuring on the 'fabric64' album.
Weiterführende Links zu "Steady"
Passende Artikel
Passende Artikel 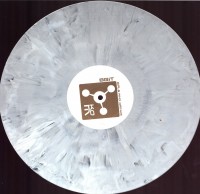 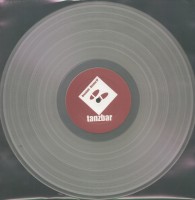 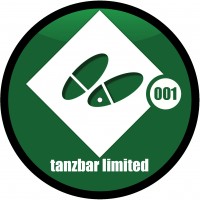 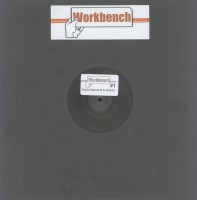 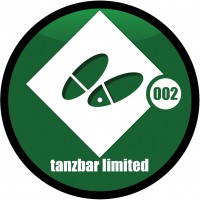 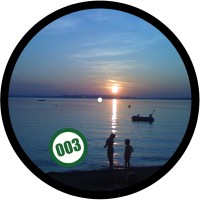 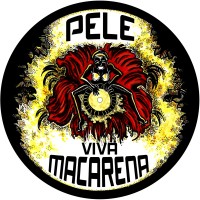 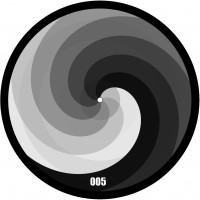 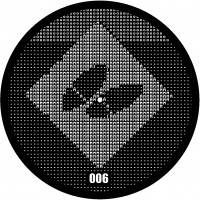 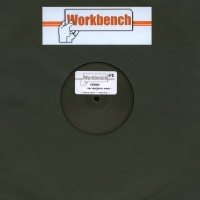 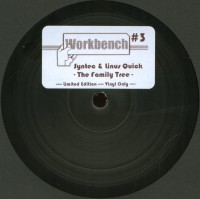 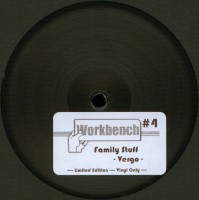 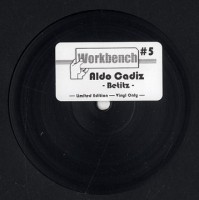 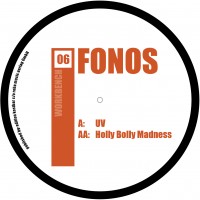 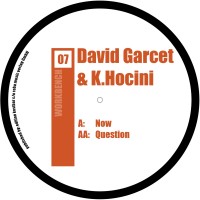 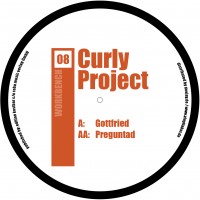