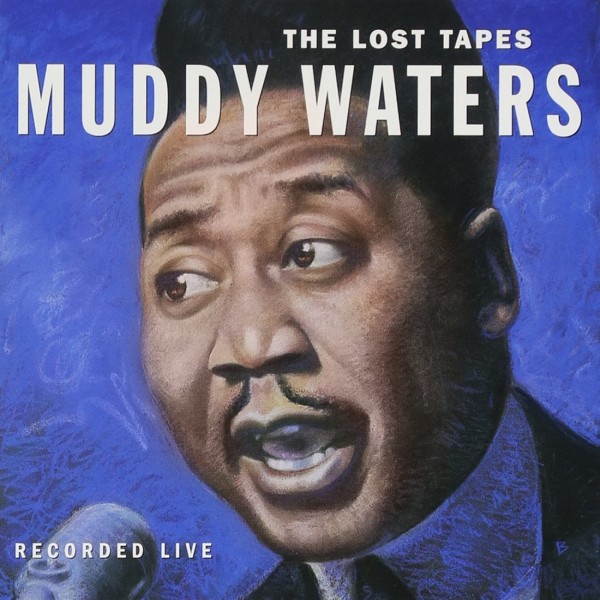 Interpret
Muddy Waters
Titel
The Lost Tapes
Label
Blind Pig Records
Artikel-Nr.
BPLP5054
EAN
019148505414
Release-Date
30.04.2008
Musicstyle
Blues / Blues Rock
Konfiguration
LP 1x
Lagerbestand
Lagernd und sofort lieferbar
Beschreibung
Beschreibung
Recorded live. Side 1 recorded at Washington University, 1971. Side 2 recorded at Oregon... mehr
Menü schließen
Produktinformationen "The Lost Tapes"
Recorded live. Side 1 recorded at Washington University, 1971. Side 2 recorded at Oregon University, 1971. Audiophile Quality LP Remastered, Limited Edition, HQ-180 gram vinyl pressed at Record Technologies, Inc. (RTI) These recently discovered performances showcase a true blues legend at the height of his powers. The songs are culled from two live appearances in 1971 by Muddy with a heavyweight ensemble of back up musicians. "Even though his legendary Chess records of the '50s revolutionized Chicago blues and to this day represent its artistic zenith, the '60s saw Muddy Waters in a period of decline that wasn't exactly of his own devising. Chess had less directional sense than a beheaded bird in those days, and put out LP after LP by Muddy that misrepresented his sound. It's not fanciful to imagine that one day he decided to screw the bogus sessions with their rock stars and fuzztones and tacked-on chick singers. If fans who wanted the real Muddy Waters couldn't find him on wax - they'd find him on the road. In 1969 Waters had been banged up in a car wreck and his long time pianist, Otis Spann, died in 1970. After healing from the wreck and in Spann's stead hiring Pinetop Perkins, Muddy Waters commenced a series of tours that provided fans with some of the truest blues of that decade. This was before Muddy started hiring acolytes. His bands comprised full-fledged Windy City blues dudes so storied and talented, they arguably equaled Muddy's groundbreaking units in the glory years of the '50s. Though Muddy Waters in concert in those days was better than Waters on record, not many of his shows seem to have been taped and that only boldfaces the value of this previously unreleased set of live recordings from 1971. Muddy's band hooked up with a tour managed by the late Link Wyler, who was managing Big Mama Thornton. The tour included Thornton, Muddy Waters, Big Joe Turner, Bee Houston, J.B. Hutto, and George "Harmonica" Smith.
Weiterführende Links zu "The Lost Tapes"
Passende Artikel
Passende Artikel 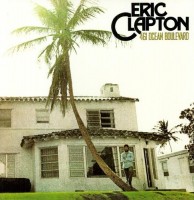 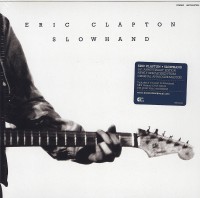 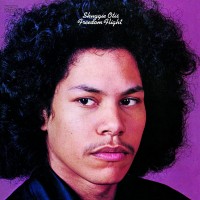 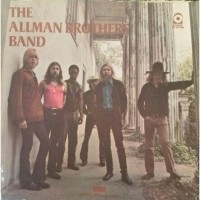 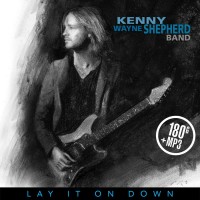 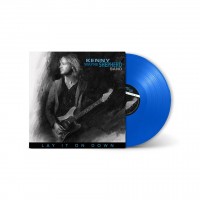 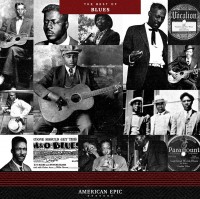 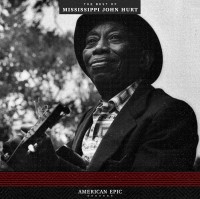 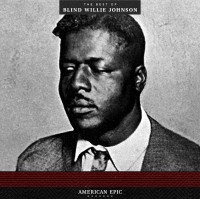 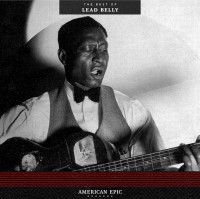 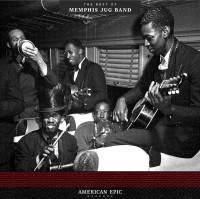 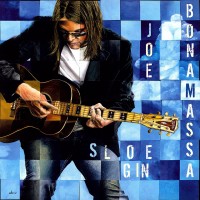 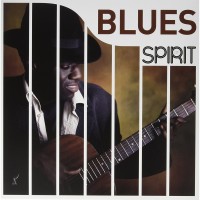 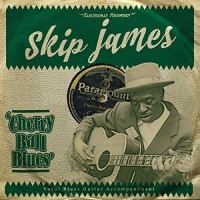 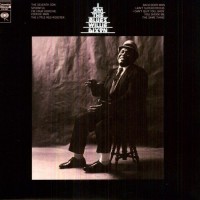